There is good news for woodturning enthusiasts. Phil Irons will be demonstrating tools from Woodcut at all the Axminster stores (10am-4pm). This is a great opportunity to see a master of his craft at work. To find out more about Phil, visit his website.

Phil is now well established on both the UK and international woodturning scene. But it was as a teenager that Phil first became interested in turning. When someone gave his father a child’s treadle lathe, he and his brothers began turning on it. Turning became a serious hobby in Phil’s late twenties and early thirties while working in the travel industry. Then in 1994 he made the decision to become a full-time turner. Today he has a thriving business, supplying several top galleries. But Phil readily admits he has done his fair share of production turning.

According to Phil, he gets most pleasure and satisfaction from turning hollow forms and lidded vessels, and has developed a range of surface decoration techniques. He has turned some truly exquisite vases for many years and created some wonderful one-off masterpieces at his studio workshop. Each piece that he creates is unique in form and colour, with the source materials personally selected from tree surgeons and firewood merchants. Phil produces these pieces of work from choice cuts of trees. Then they are turned and finished so as to maximise the natural beauty of the grain and textures from within the wood. Thus, his expertise in this field has led him to travel the world demonstrating his skills.

Also, Phil enjoys teaching and offers a number of courses at his workshop in Welford-on-Avon, Warwickshire. Courses range from beginners’ hobby level classes to the more advanced master classes on the lathe.

Phil regularly receives invitations to teach and demonstrate his skills at a national and international level, and he has won many awards in UK competitions. His work has taken him to France, Belgium, Spain, Germany, Finland, Ireland, Italy, Norway, South Africa, New Zealand and the USA. In addition, Phil is the author of several magazine articles and a project book “Woodturning, Two in One” which has appeared in nine languages. 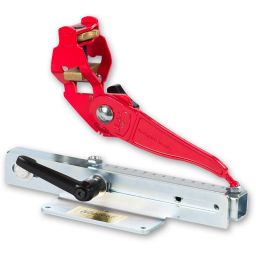 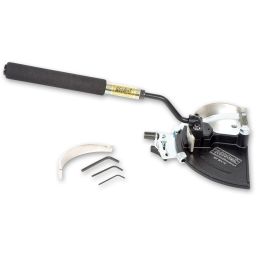