A year since the first machinery was supplied to the workshop, work continues on the model of the Mayflower …

Steady progress is being made building the 1/10 scale model of the Mayflower at a special workshop at the Britannia Royal Naval College in Dartmouth. The bulk of the tools and machines for the project have been provided by Axminster Tools & Machinery and their supply partners.

The model of the famous ship which carried the first pilgrims to the New World in 1620 is being built by Captain Ian Kirkwood with help from volunteers and students on behalf of the Dartmouth Museum. Despite technical challenges, the model is on target for completion in November, when the first commemorative events marking the epic voyage commence.

One-time officer, yacht builder and shipwright, Ian admits that the task has been ‘daunting at times’.

Everything is one-tenth smaller than what I’m used to. You need smaller tools, greater dexterity and more patience. And there’s so much less margin of error. It’s a world of high precision where small inaccuracies are soon exaggerated in the build.

Along with a handful of volunteers, Ian is being assisted by students of the South Devon Marine Academy, who have been helping with the painstaking laminations to make up all the main structural components. Although no blueprints of the Mayflower can be reliably sourced, detailed plans of a ship believed to be very similar to the Mayflower have been provided by the Massachusetts Institute of Technology (MIT).

With the hull framing complete, the latest phase has been building and laying the decks, with the gun deck and quarter deck recently fitted. The model is split lengthways, to show detail of construction and to reveal the interior of the hull which was extremely confined for the 92 pilgrims and 30 crew of the Mayflower.

“A specialist model builder is being brought in to provide detailed fittings, furniture and stores which will provide a fascinating view in miniature of life below decks. The ship will also be fitted with masts, sails and rigging which is going to require specialist knowledge

The model build has attracted a good deal of public and media attention, and has featured on regional BBC and ITV television and radio news programmes.

At the conclusion of a year’s ‘Mayflower 400’ commemorations in 2020, the Mayflower model will become a permanent display in Dartmouth Museum, with accreditation to Axminster Tools & Machinery and their supply partners.

A boost for regional and national tourism

The Mayflower model will be a feature attraction within the many special ‘Mayflower 400’ events planned from November 2019 to November 2020. These events will explore all aspects of the Mayflower history and legacy and reflect core themes of imagination, humanity, freedom and future. The programme of cultural and heritage events is expected to attract over a million visitors to the UK and generate revenues of over £400 million for business at the 11 Mayflower national trail destinations.

Four nations – the UK, the United States, the Netherlands and Denmark – will commemorate the sailing of the Mayflower in 1620 from England to the New World.

Machines and tools provided to the project by Axminster and supply partners include: 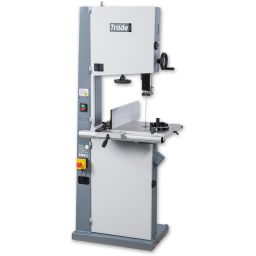 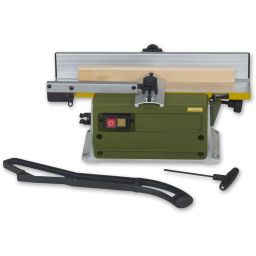 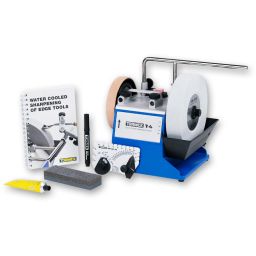 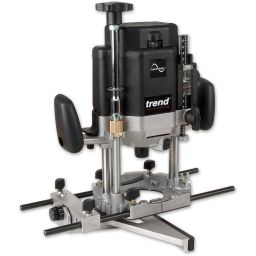 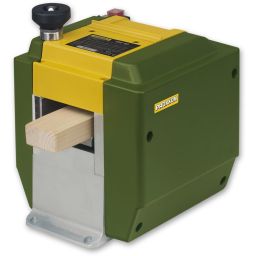 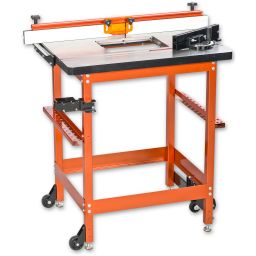 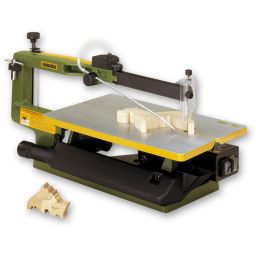 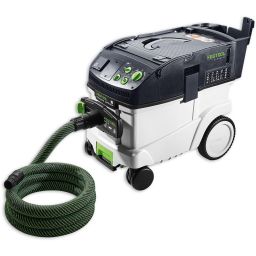 …as well as a selection of Lie-Nielsen hand tools, Aries Dust Extraction and Duct Fixes.

Skill Centre At Home – Your Projects